Proteins are the fundamental building blocks of skin. Without peptides, skin doesn’t remain intact and the result is loss of firmness, appearance of wrinkles, texture changes, and skin that doesn’t bounce back as it once did.

What are Peptides used for?

The reason why peptides are used in anti-aging skincare products is due to their ability to increase collagen production. Collagen is the protein that gives your skin a firm, smooth, youthful appearance.

Main function of peptides is smoothing wrinkles or repairing barrier function to increasing firmness and hydration.

How are Peptides used?

Peptides are found in a variety of skincare products, including cleansers, lotions, oils and creams.

How do Peptides work?

Due to their function in helping to reinforce essential proteins in the skin, peptides are powerful anti-ageing ingredients to include in your regime. What you can expect from consistent use of peptides for skin is steady firming and smoothing of your skin as it becomes tauter and more elastic.

• Tough Hands for Her

info@orbis.net.au
Monday to Friday
9am to 5pm 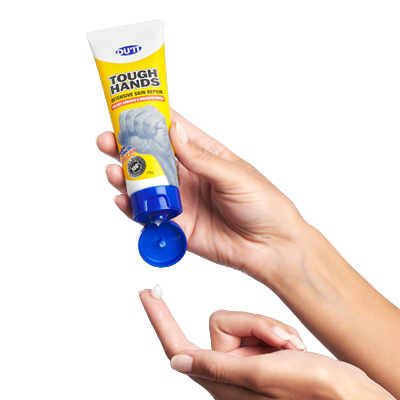 Be the first to know about new products, special offers, events and more.